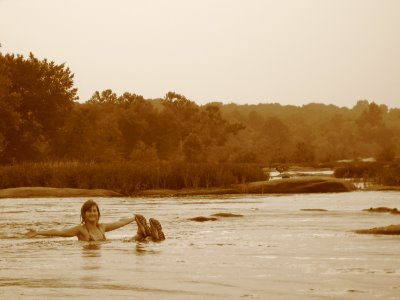 We had a good old time at the James River today. There's an island in the middle of the river called Belle Island where people like to go to swim, hike, run and bike-ride. We parked off of 5th street and then made our way to the bridge that would take us across from the north side of the river to the island. On the way there, we saw a bunch of people swimming right off of the north shore. They were having a great time swinging on a rope tied to the underside of some train tracks. I was a little nervous watching them because the water didn't look like it could be very deep and they were climbing up to the top of the train tracks and jumping in. We even saw someone slip and fall and they were seriously lucky to land in deep water. 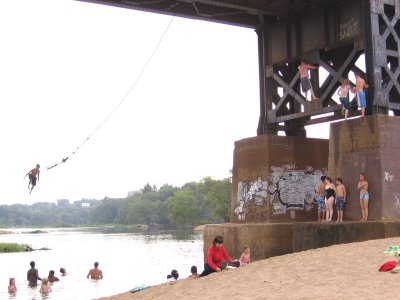 After we got tired of watching them, we went over to cross the bridge. This was the third time I crossed it, but I was still pretty nervous about it. I don't think we'll ever get my mom over to the other side. It's a narrow bridge suspended in air by cables, hanging from underneath a busy 6-lane highway. 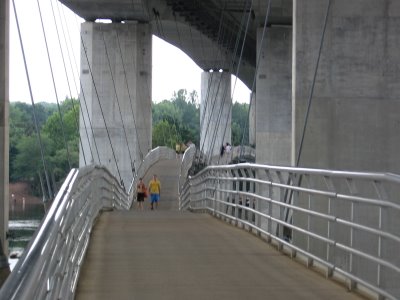 Once we got to Belle Island by way of the bridge, I had an overwhelming urge to cross back again to the North shore by way of the actual river. We had lots of fun walking, wading and sometimes swimming to the other side. 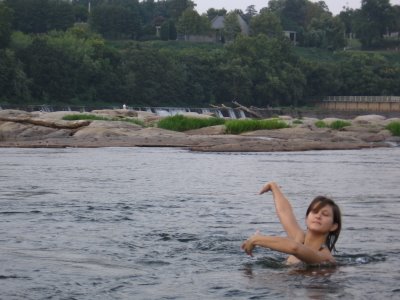 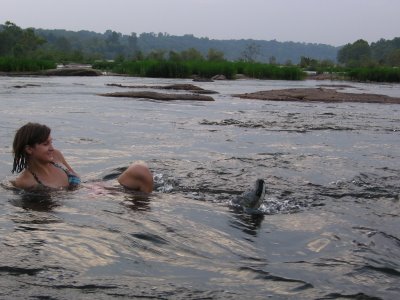 All in all, we had a great day that ended with Subway (their oatmeal raison cookies are awesome!) and wet, dirty tennis shoes. Here are some more of the pictures we took: 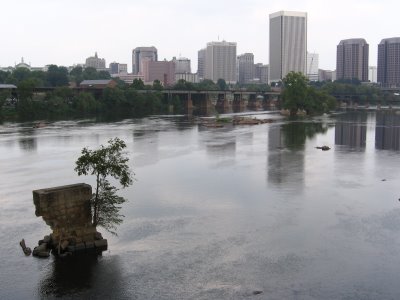 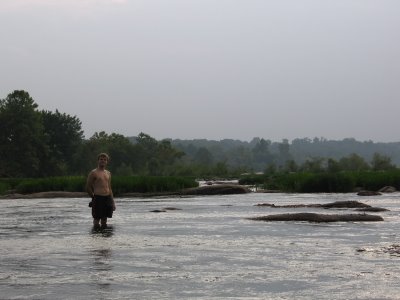 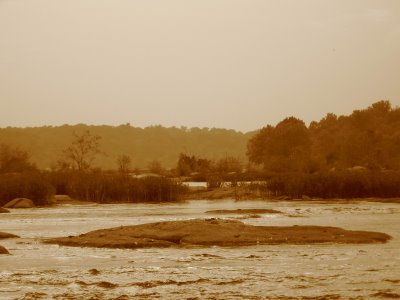 The Adventures of Living in a Hotel 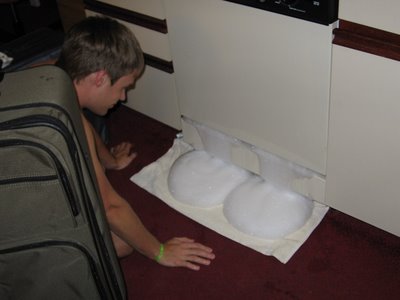 This is apparently what happens when you put dishwashing SOAP (as opposed to dishwashing detergent) in the dishwasher.
Posted by Windy Lampson at 10:30 PM 6 comments: 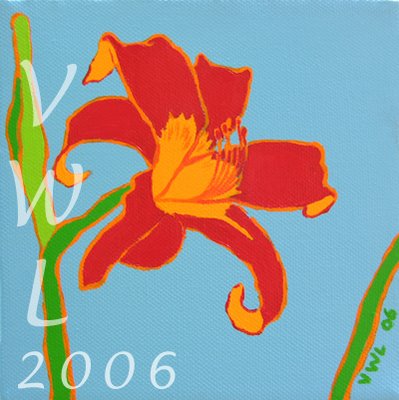 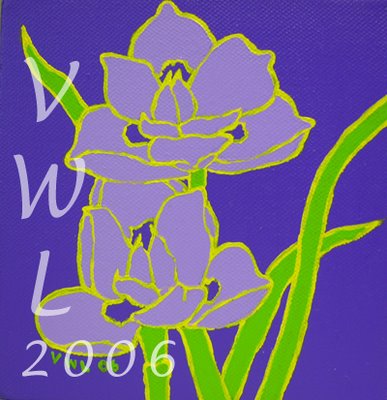 I've been messing around with acrylic paint because I have a whole lot of it, but I have to admit that I don't enjoy it all that much... so don't expect to see too many more of these. They are both for sale on my website for $40 each and you can purchase them HERE
Posted by Windy Lampson at 4:52 PM 9 comments: 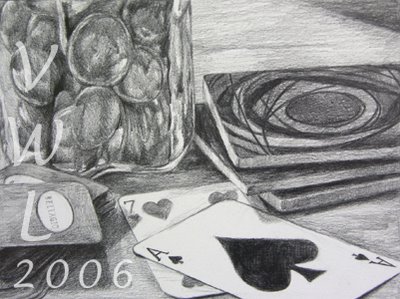 You can purchase this drawing HERE

You can find other products featuring this image in my GIFT SHOP.
Posted by Windy Lampson at 8:37 AM 1 comment: